The regional youth essay writing competition is organized by the National Assembly, Sofia as Presidency of the SEECP Parliamentary Assembly with active participation of SEECP PA member parliaments: 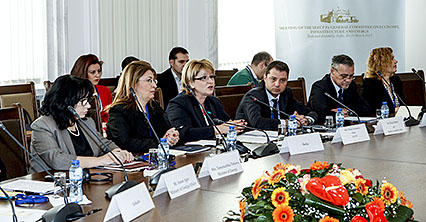 The competition is launched by the Bulgarian Chairmanship-in-office of the South-East European Cooperation Process Parliamentary Assembly (SEECP PA) with active support of SEECP PA member parliaments. The contest will be coordinated by the Regional Secretariat for Parliamentary Cooperation in SEE.